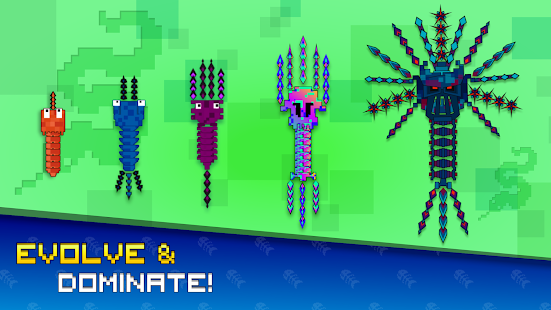 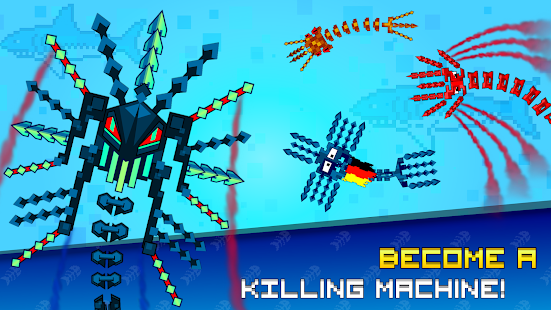 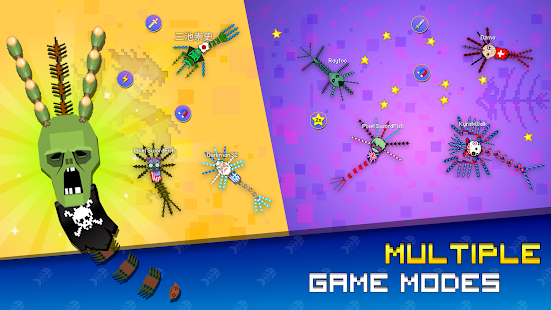 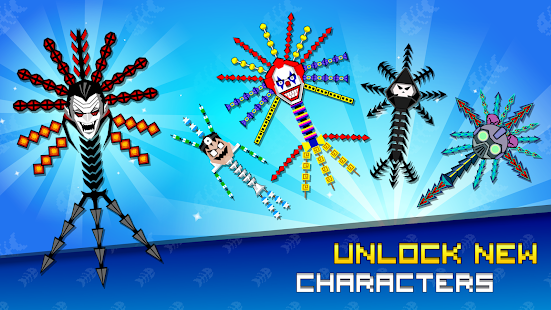 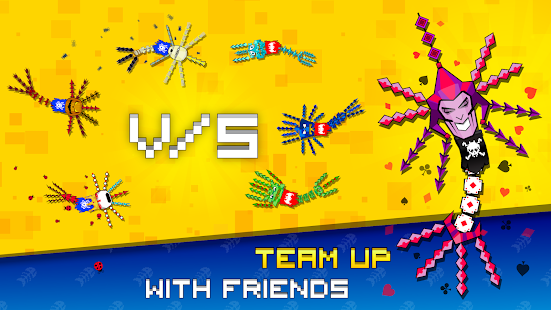 Pixel Swordfish.io is a game about cute creatures piercing each other. Dash at your enemies and kill them! Your goal is to be the creature with the biggest nose in the world. If your nose touches another player, he will explode and you will get another score. But if someone else meets you, then you will be defeated and the game is over. In Pixel Sword fish .io game, you have a chance to win even if you have a small nose. No matter how big your nose is, you can attack from the side or rear of a bigger nose player to beat them!

Fight with friends or play solo in multiple game modes! Join the millions of players worldwide! You can create and customize your own character and show off on the battlefield!

Unlock and upgrade dozens of characters with the mighty sword. Buy and collect unique skins to stand out in the arena.

Swim and destroy your opponents! Stab other Swordfish with Swordfish's ivory tusks as swords.