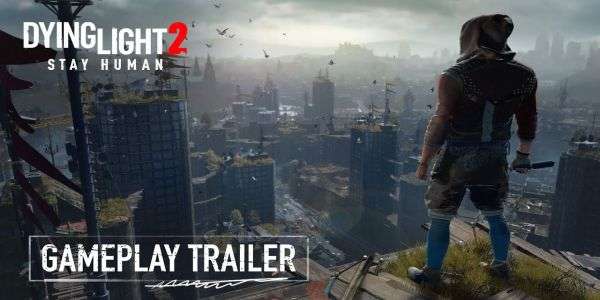 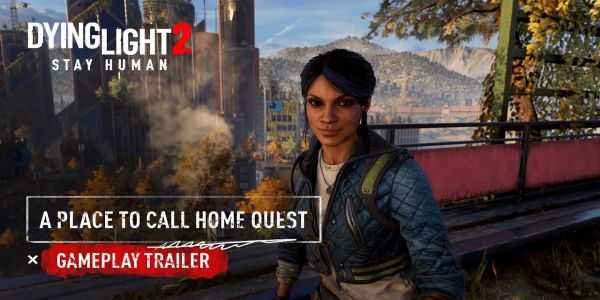 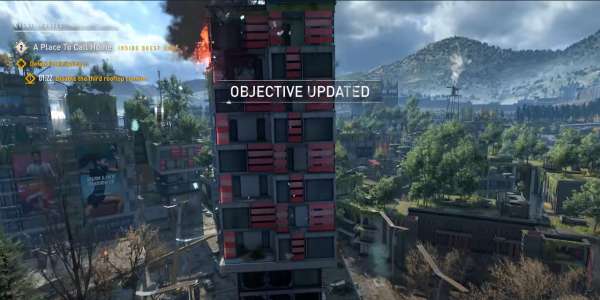 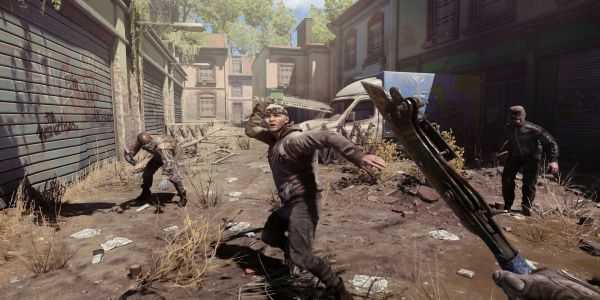 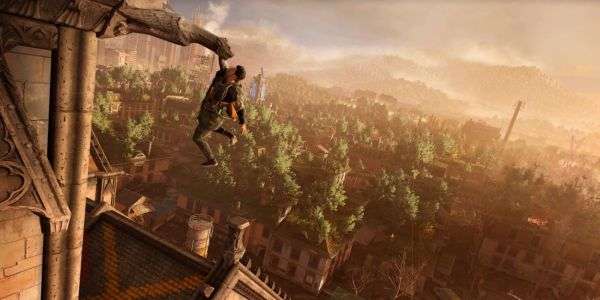 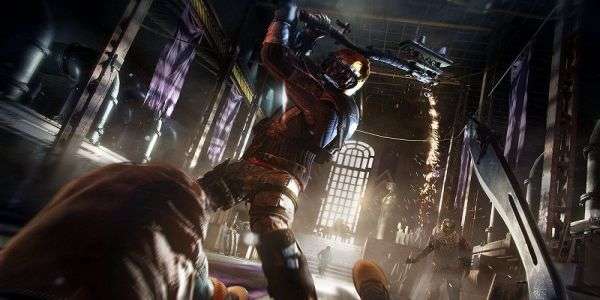 Dying Light 2 Stay Human's story takes place more than 20 years after the first generation, the virus caused by the decline of civilization, the last survivors hold on to the isolated city. Compared to its predecessor, this time the progress of the graphics is really considerable, in the nvidia ray tracing technology, the graphics is absolutely first-class level, the open world still retains the core features, including all kinds of challenges, windmills, GRE towers, these resources are individually designed, almost no repetition, every time you challenge them will make people very excited.

The game of combat accounted for less than parkour, because the combat part of the game is relatively single, in familiar with the enemy mechanism will soon be able to master, the fight is also divided into only two kinds of melee and long-range, so the equipment configuration can be selected according to their own combat preferences. This work also added a convenient sneaking grass and under the table and other hidden objects, but the AI performance is still relatively clumsy, so in this piece is only moderate, can not be considered a separate level of introduction, the game all the transformation of objects, throwing weapons, consumables require a lot of material upgrades, which is more limited to the space to play the prop school.

With the game pre-sale publicity, the main task of this work can be based on the player's decision towards a different ending, different choices will lead to different results, some choices only affect the content of the dialogue, while the option with the double arrow symbol is an important signal to another line, in a very small number of side missions also with this double arrow symbol mark, be aware of.