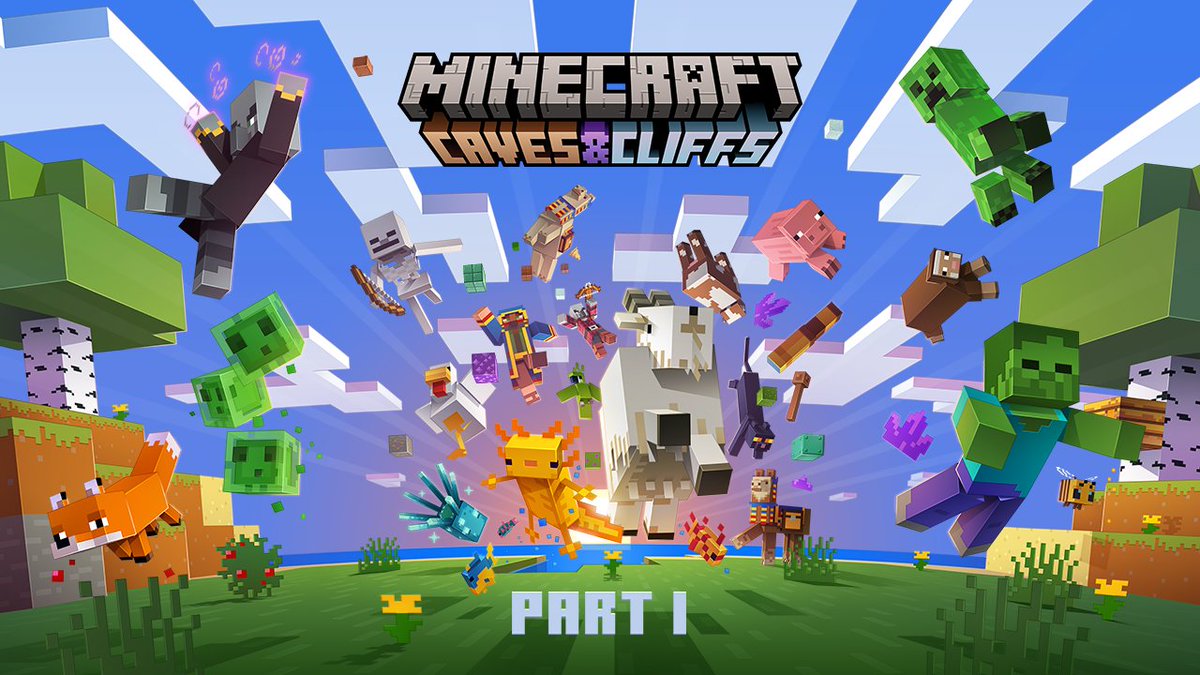 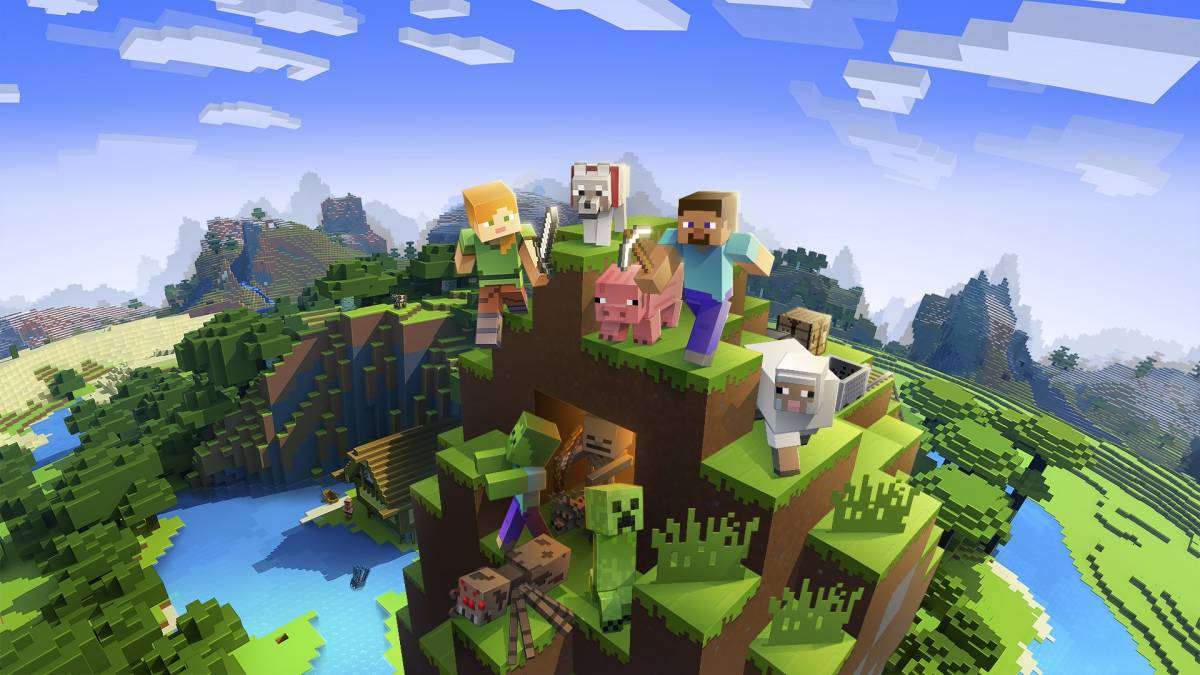 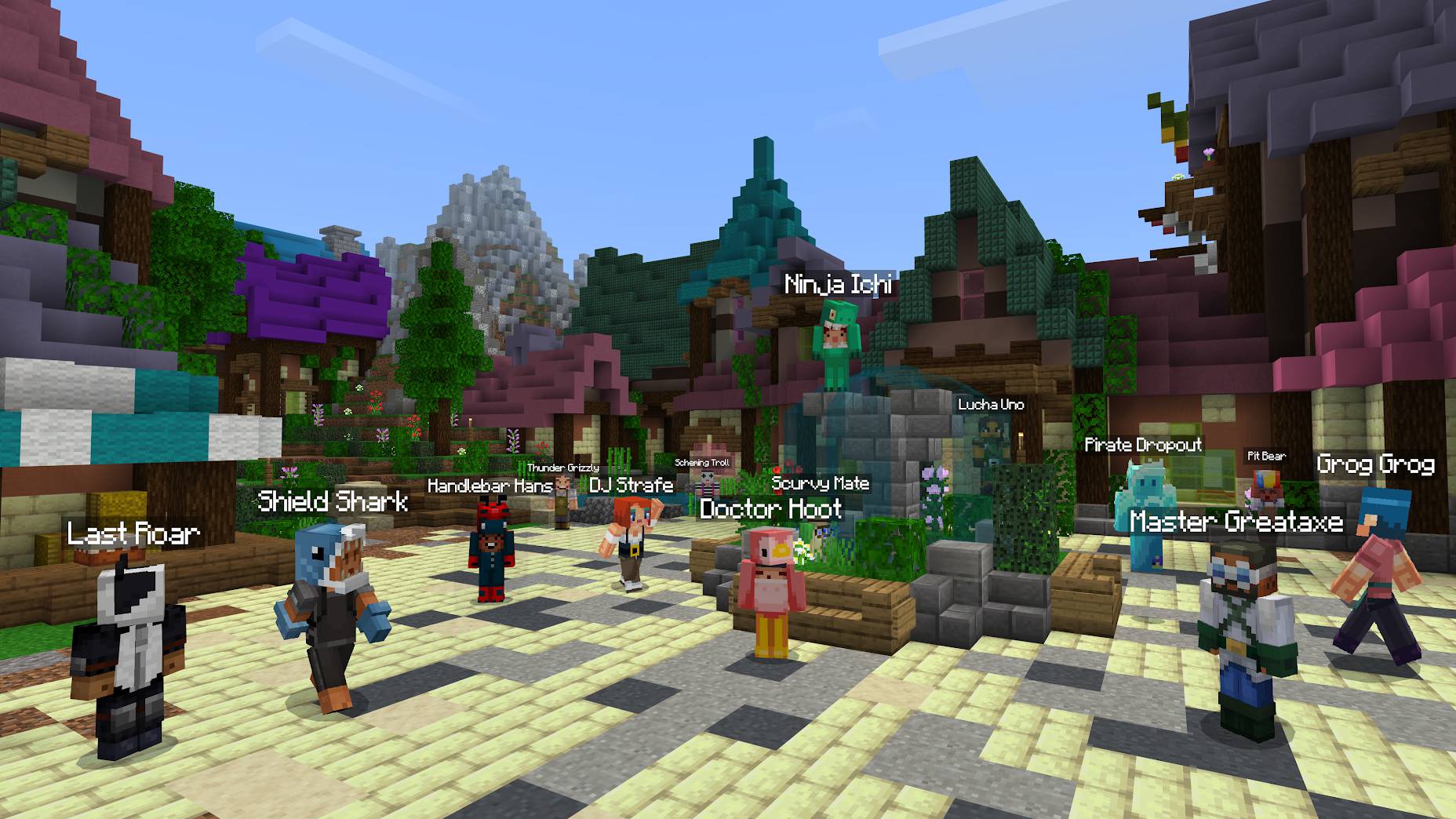 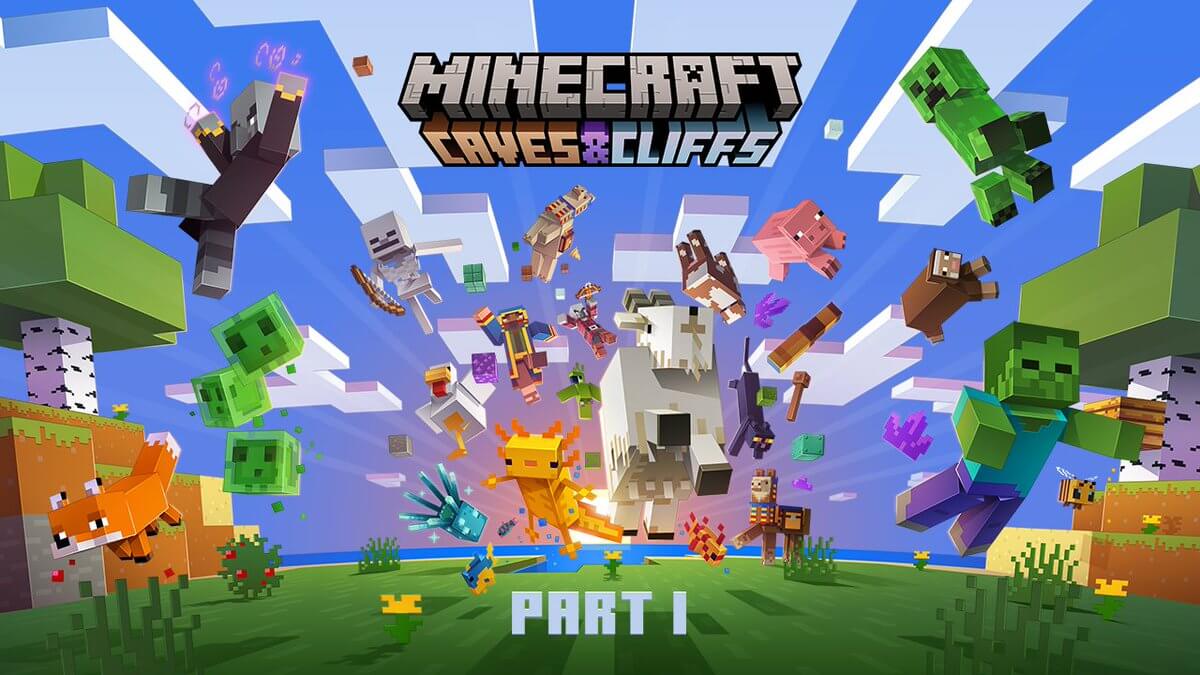 Minecraft was originally developed by Markus Alexej Persson as a first-person sandbox game, but has since been acquired by Microsoft and is now being optimised and maintained by Xbox Studios. It is more focused on the playability of the game. Players can create all kinds of things in this three-dimensional world. In Minecraft, creation is infinite, imagination does not stop, creation does not stop.

In Minecraft, players can explore the blocky 3D world on their own, discovering and extracting raw materials, crafting tools and items, and building simple machines to complete your world creation. In Creation mode, players have unlimited resources to create, while they can focus on building and creating projects of any size without interruption.