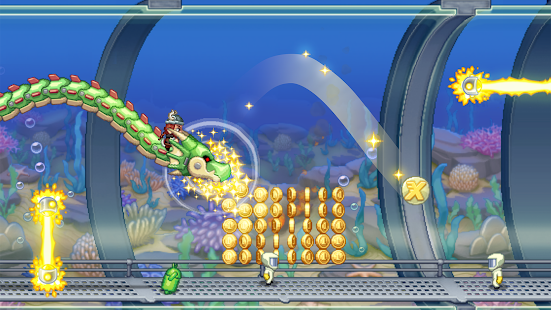 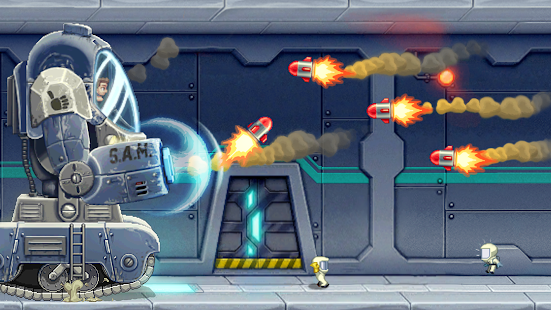 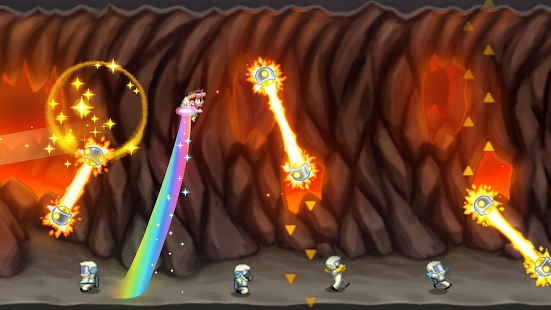 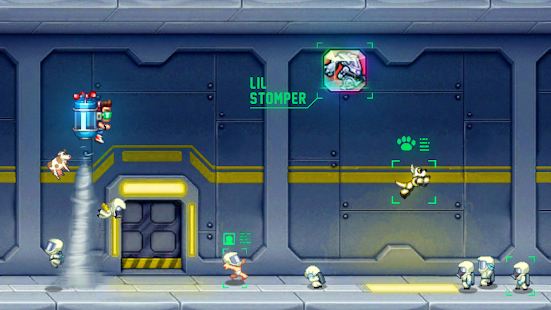 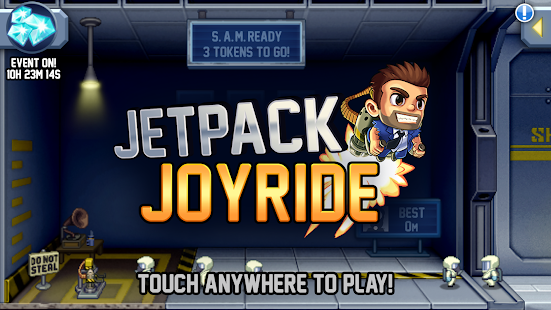 The object of the game is to travel as far as possible, collecting coins and avoiding hazards such as zippers, missiles and high-intensity laser beams. Contact with any such obstacles will result in immediate death, although Barry's corpse will roll and slide an additional distance upon death. As the player travels, golden "spin tokens" occasionally appear, which the player can collect. At the end of each run, these spin tokens are used in the coin machine (one token for one spin), which rewards the player with a variety of rewards, including coins, additional spin tokens, preemptions, player revivals, and explosives. It is possible to push the player's body a further distance after death. If the player does not wish to spin the slot, they can redeem all remaining spin tokens for 50 coins each.

The stash also sells aesthetic upgrades, such as character costumes and different jetpacks. While alternative jetpacks can help with certain tasks (such as traveling long distances without harming any scientists), most of these items do not change the gameplay in any way. Gadgets and vehicle upgrades will also be sold as limited-use utilities. Gadgets provide players with permanent enhancements, but Barry can only equip two gadgets at a time; however, they can purchase one item that