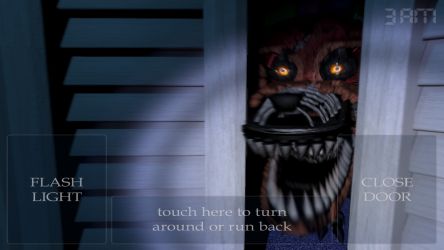 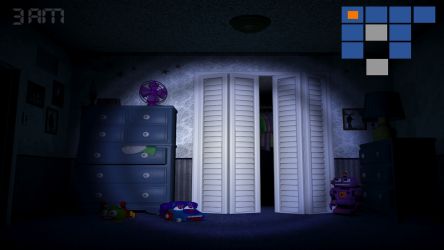 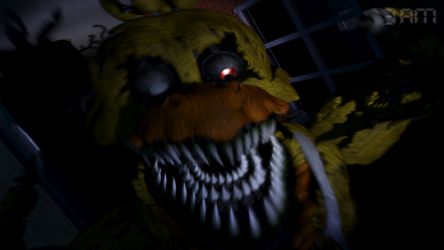 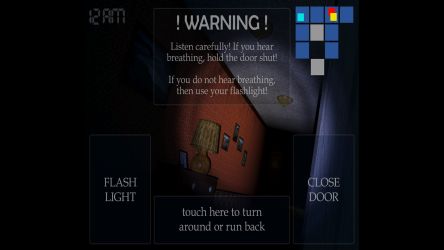 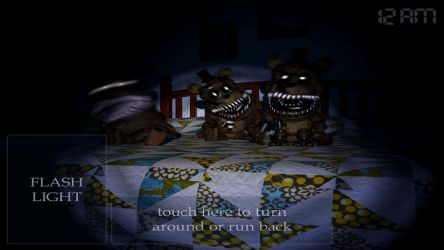 In Five Nights at Freddy's 4, players take on the role of a child who will be attending a party in five days. As the days progress, the plot reveals that the child is a regular at Fredbear's Family Diner, and the party he will attend is his birthday party. The party he is about to attend is his birthday party, and his nightmare is caused by multiple rumors, a timid personality, and frequent bullying by his masked brother. The end reveals that even if the child escapes the nightmare, he cannot escape the reality of the robot puppet harming himself.

This game's story elements are quite secretive, most of which are carefully noted, deduced and organized by the player to appear relatively complete, so that the background of the entire series is further revealed. Most of the content is to answer the questions accumulated in the first three works. However, the author has taken the initiative to point out that there is still no analysis among the major players and fans that can correctly link all the ambiguities and plots of this work.