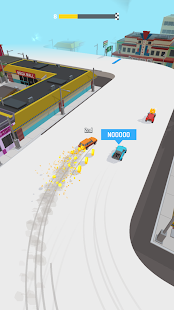 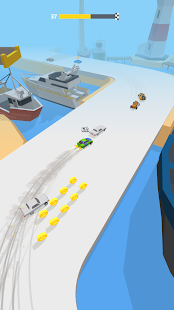 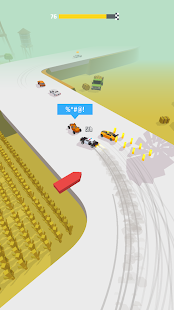 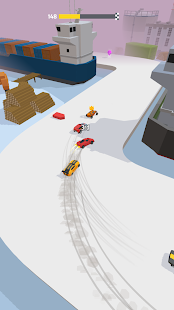 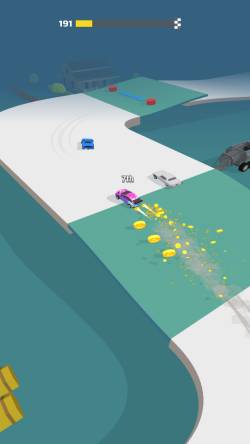 Drift like a pro with a single tap!- Beat the others, be the first!- Tap, Hold and Release to stay on the road!- Unlock cars, upgrade themSee you at the finish line!

Drifting is a driving technique, also known as "sideways sliding", "tire sliding" or "tailing", in which the driver oversteers to make the car slide sideways. Usually compared to Grip, a way to maintain the grip of the vehicle's tires, drifting is mainly used in performances or racing activities with large changes in road conditions, among which cross-country rallies are more frequently used, while other racing cars rarely use drifting techniques to corner. The main reason for this is that although drifting can maintain a high engine speed when cornering, it is not often used in competition unless for special reasons because of the high speed loss and tire loss when cornering on general tarmac.

First, you will only be able to perform the single player mode. Use it to hone your drifting skills. Accelerate to gain the speed needed to perform a good drift, but before turning, use the handbrake to throw the rear wheel out and start drifting.

Keep the handbrake at a steep angle so you can get a higher score, but don't make the angle too steep or you'll spin the car during the drift. Join us in drifting with a tap like a pro!