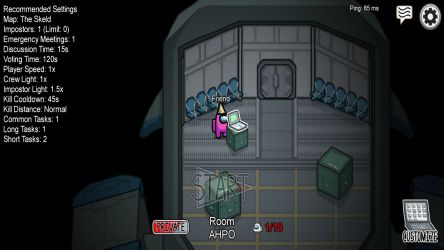 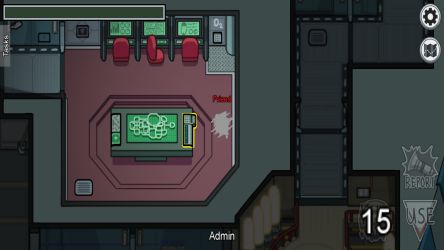 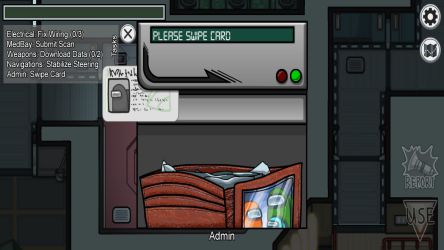 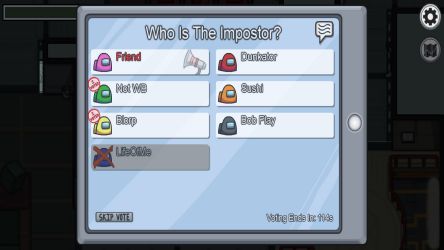 Among Us is a fun multiplayer undercover game developed by Innersloth Studios in the United States and released on June 15, 2018. Players take on the role of either a crew member or a disguise, where the crew member's goal is to find the disguise and complete the mission, while the disguise's goal is to kill or have all crew members voted out without being identified.

Among Us, the disguisers look no different to the regular crew, but they can move quickly from the ventilation ducts to various points to find and kill any crew member who is left alone. In order to kill the crew, the disguisers will either sabotage the aircraft or use the controls to unlock mechanisms on the map, and then unwittingly kill all the normal crew members on board.

(If the crew do not clear these mechanisms, the ship may explode or run out of oxygen, so the crew must go and clear them.)

Once the Pretenders have killed the crew, if a crew member finds the body they can press the emergency meeting button to enter a discussion session where everyone will gather (including the Pretenders) and speak in turn to share their thoughts and vote for the player they think is the most suspicious. In this session the players will have to try to find clues and then combine everyone's words to find the real pretender and vote him out. The pretenders must find a way to falsely incriminate the crew, clear their name, gain their trust, lead them to vote for their teammates and then eliminate the other crew members.