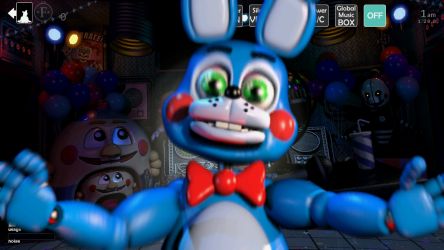 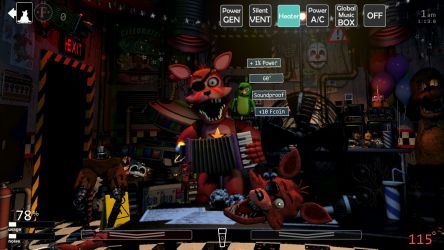 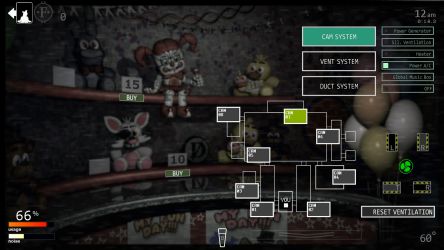 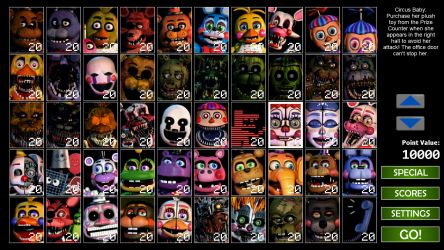 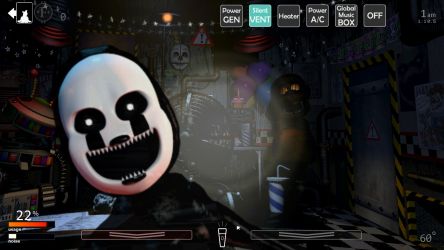 I believe most players enjoy playing horror games, which have a thrilling and frightening atmosphere, combined with tension-filled sound effects to give you an experience beyond your imagination. It's a game that gives you an unbearable sense of dread from the inside and is full of immersion that countless gamers will love to play.

Ultimate Custom Night is a horror game created and published by Scott Cawthon, in which players face threats from mechanical dolls, fight and defeat them! It also incorporates gameplay from the rest of the series, with different scenarios and the ability to customize the difficulty of the game, with multiple difficulty levels to choose from, allowing the player to progress gradually and, as they get used to it, take on higher difficulties and earn higher scores... Be careful not to let yourself be attacked by the dolls and if you manage to survive 5 nights, you will be able to escape.

The first of the Ultimate releases, Ultimate Custom Night seems to include all the various mechanical dolls from the previous game up to 50, from the first to the sixth, as well as other characters; you can mix and match any way you want, and even include your favourite character figures and characters. It is even possible to customise the difficulty of the game, from the easiest 0 to 20, you can experience it all. The game has a number of challenges for players to play through and also allows players to use props to play. Experience the ultimate version of Midnight Survival with a more challenging game.