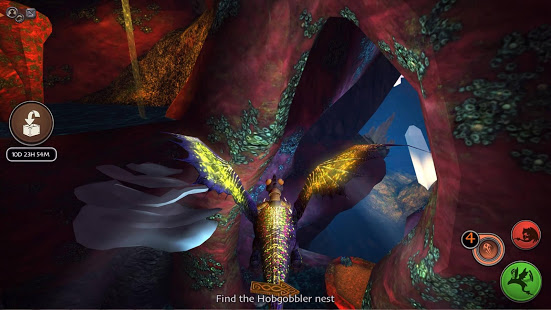 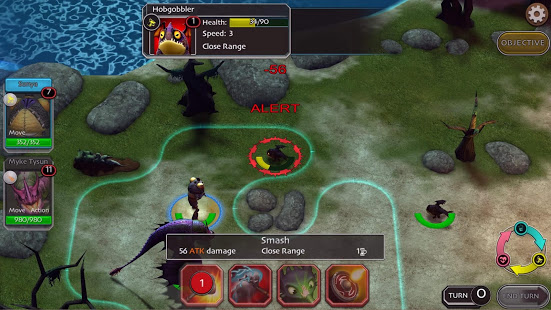 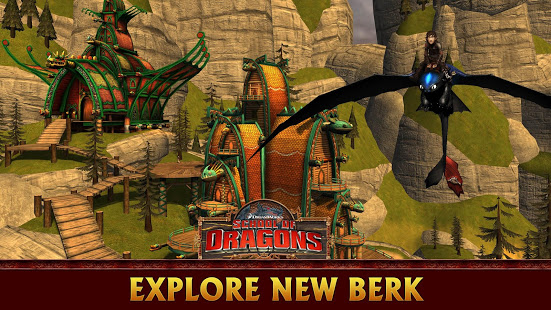 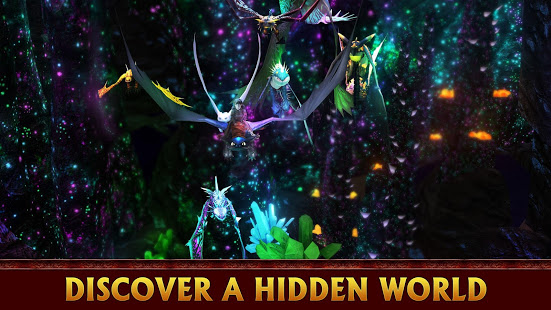 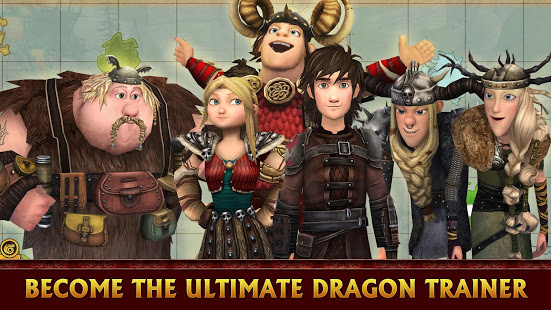 Released in July 2013, School of Dragons is a 3D massive-multiplayer online game made based on the popular movie named “How to Train Your Dragon”. Teamed up with JumpStart, Dreamworks Animation team has brought us a game where players can create their own roles and bond with the dragon they’ve chosen when exploring more islands and competing quests. In School of Dragons, users aim to raise, train and compete with your chosen dragon. You can achieve excellent ranks at the School of Dragons if you accomplish more with your dragon. It can be available on both Android and iOS devices. Download it to challenge it now!Features: Challenge quests with your friends such as Toothless, Hiccup and others from franchise named How To Train Your Dragon. Users can become the ultimate dragon trainer by training more than 30 dragons with a Stormcutter, Toothless, Flightmare. Enjoy the vast world of Berk beckons you with other game like Viking Racing, Fireball shooting and more. There are two basic elements which are farming and fishing for Viking. You can customize and style your own farm with essentials like animals, crops, decor and more.  Remember to fish the depth of the seas that surround the School for new and different species.  You can create your own avatar and customize its appearance using multiple options based on your own requirements.  There are more than seven different lands for you to explore. Therefore, you can experience something new every day.  Users will get rewards and glory if they race their dragon against dragon trainers around the world.  Play School of Dragons on multiple devices including your mobile and computer. It offers users a cross-platform gameplay experience.Note Users can use the in-game currency to unlock different features of School of Dragons, such as game content, consumables, and customization options. How to get currency. You can challenge the game to get currency through the gameplay or achieve it by purchasing. If you don’t want to purchase, you can also lock the ability to purchase by disabling it through the settings.