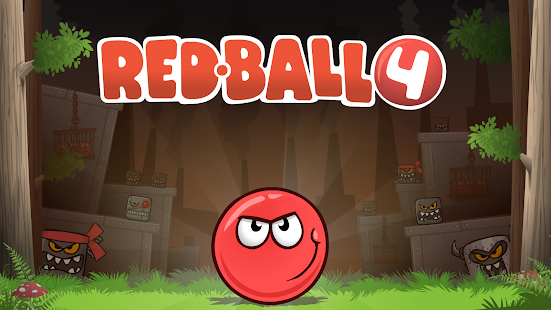 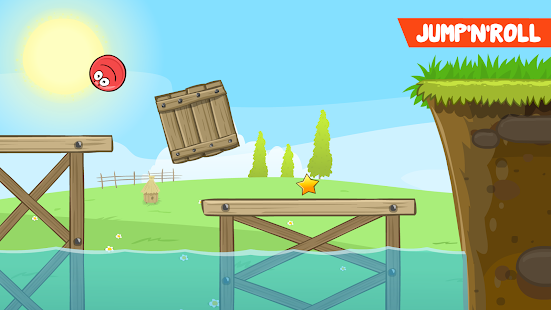 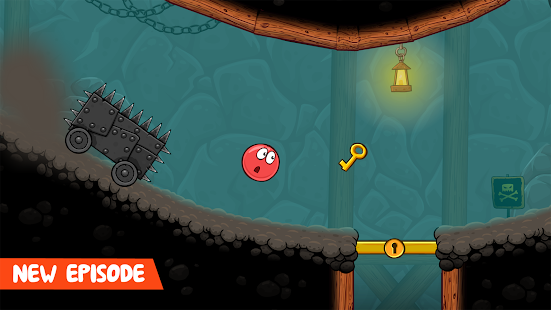 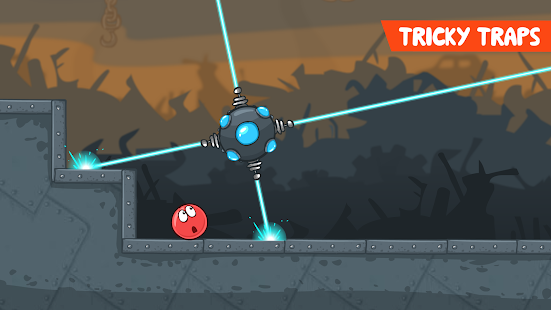 Red Ball 4 is a clever physics engine based level-breaking game, now in its fourth installment. In the game, players will control the red ball through dangerous obstacles, defeat the black ball and collect stars along the way.

Red Ball 4 can be divided into the official version as well as the invincible version. Red Ball 4 invincible version offers players a total of 45 exciting and adventurous levels in which you need to roll, jump, bounce, etc. to overcome tricky traps and defeat all monsters.

The evil minions want to compress the planet into a square.

Who will save the world? Oh, yes, that's right!

Roll, jump and bounce your way through 75 exciting levels full of adventure.

Beat all the monsters by going through tricky traps.

The game's simple and beautiful graphics make it a game for players of all ages. Your goal is to roll, jump and bounce through the different levels. You will need to avoid obstacles, square minions and big bosses. the game to use exciting physics elements.