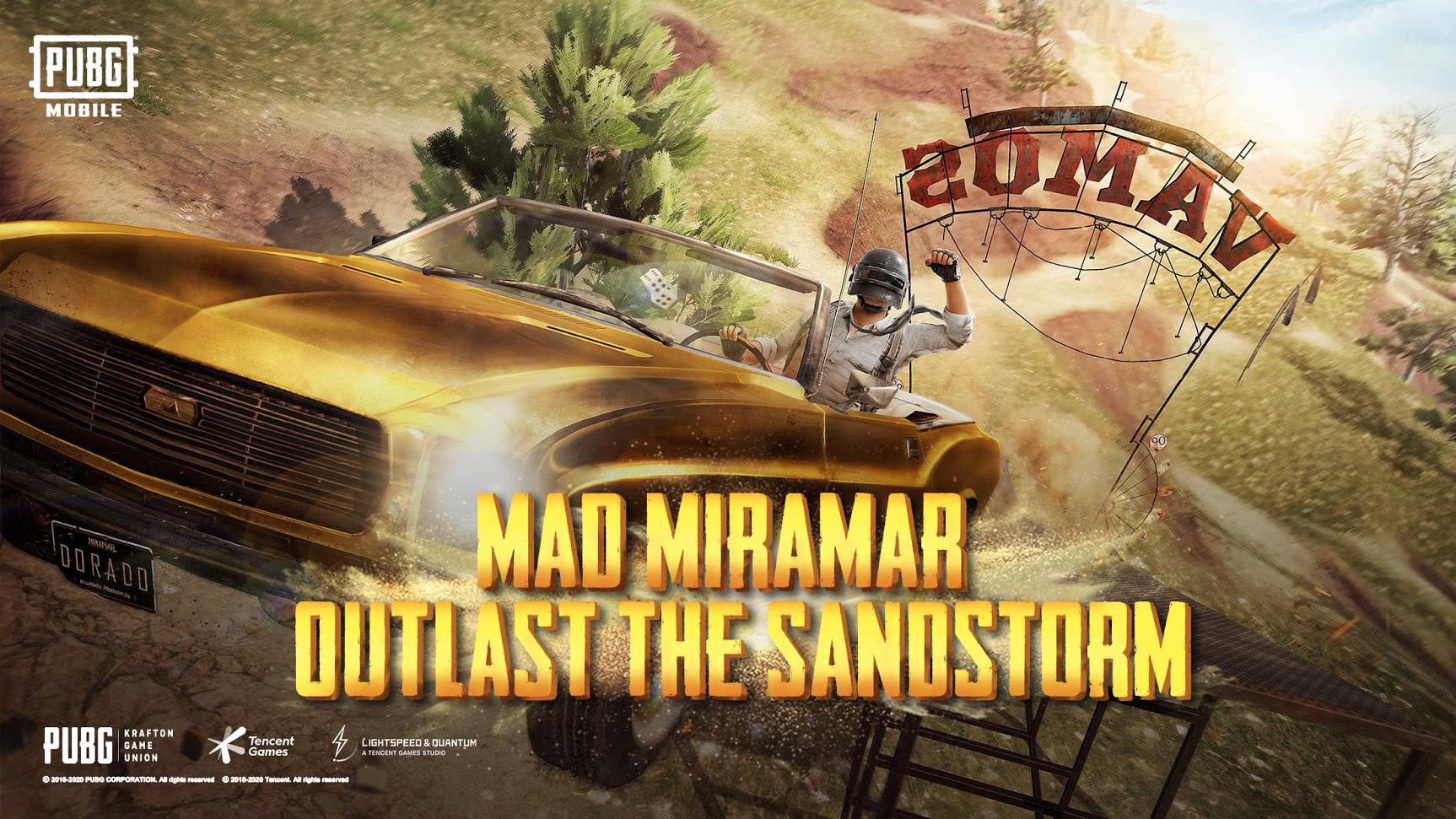 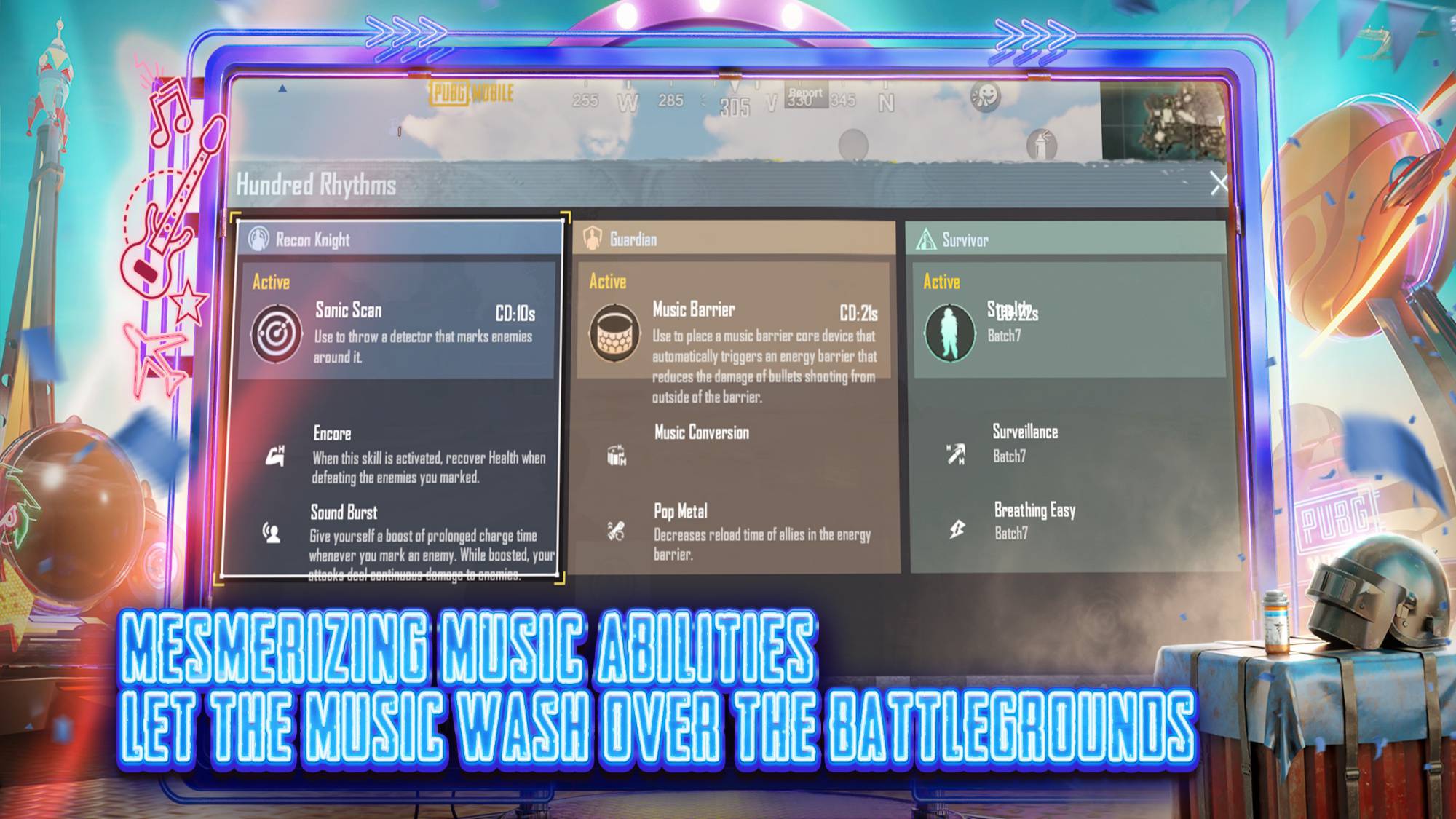 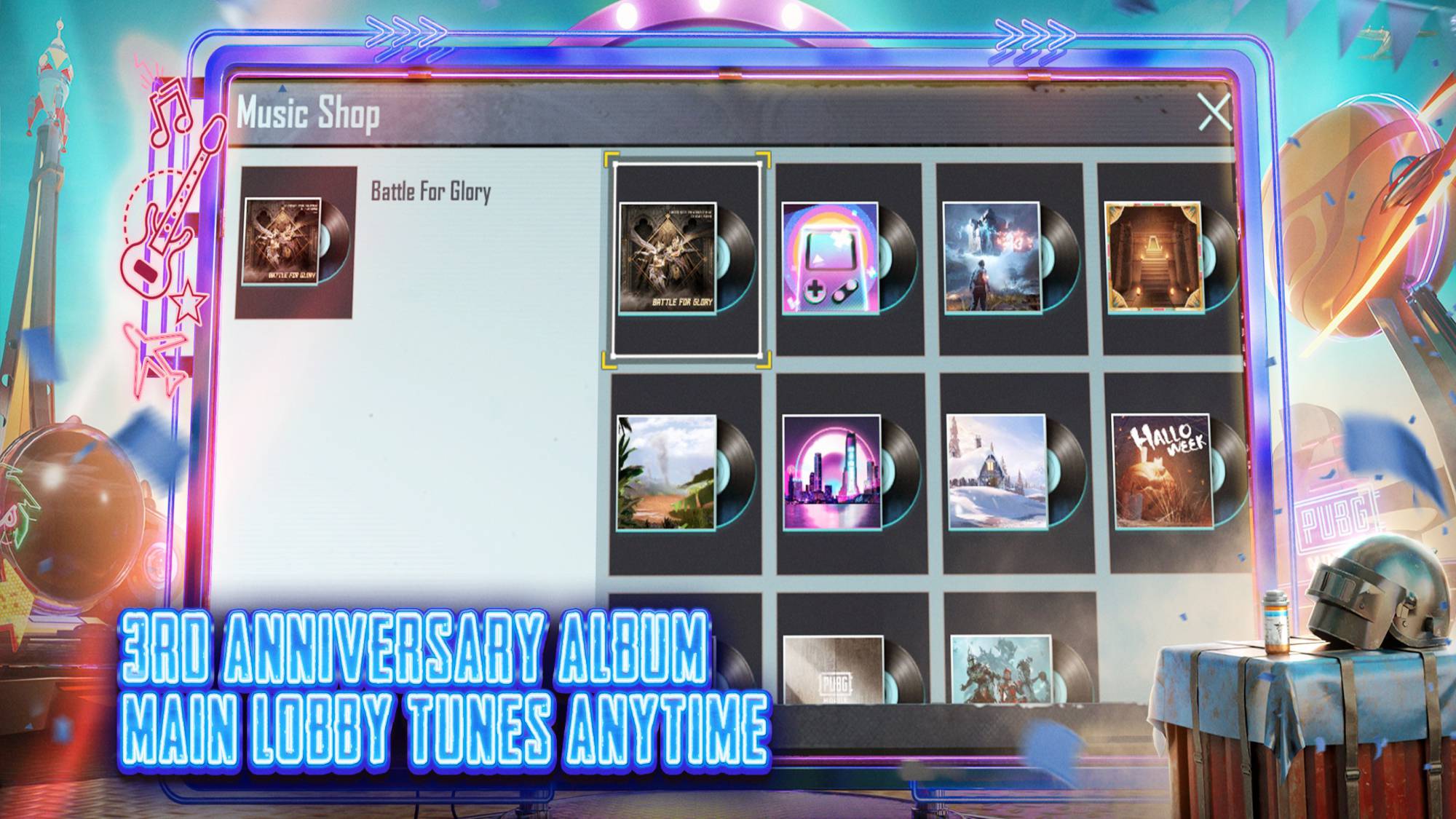 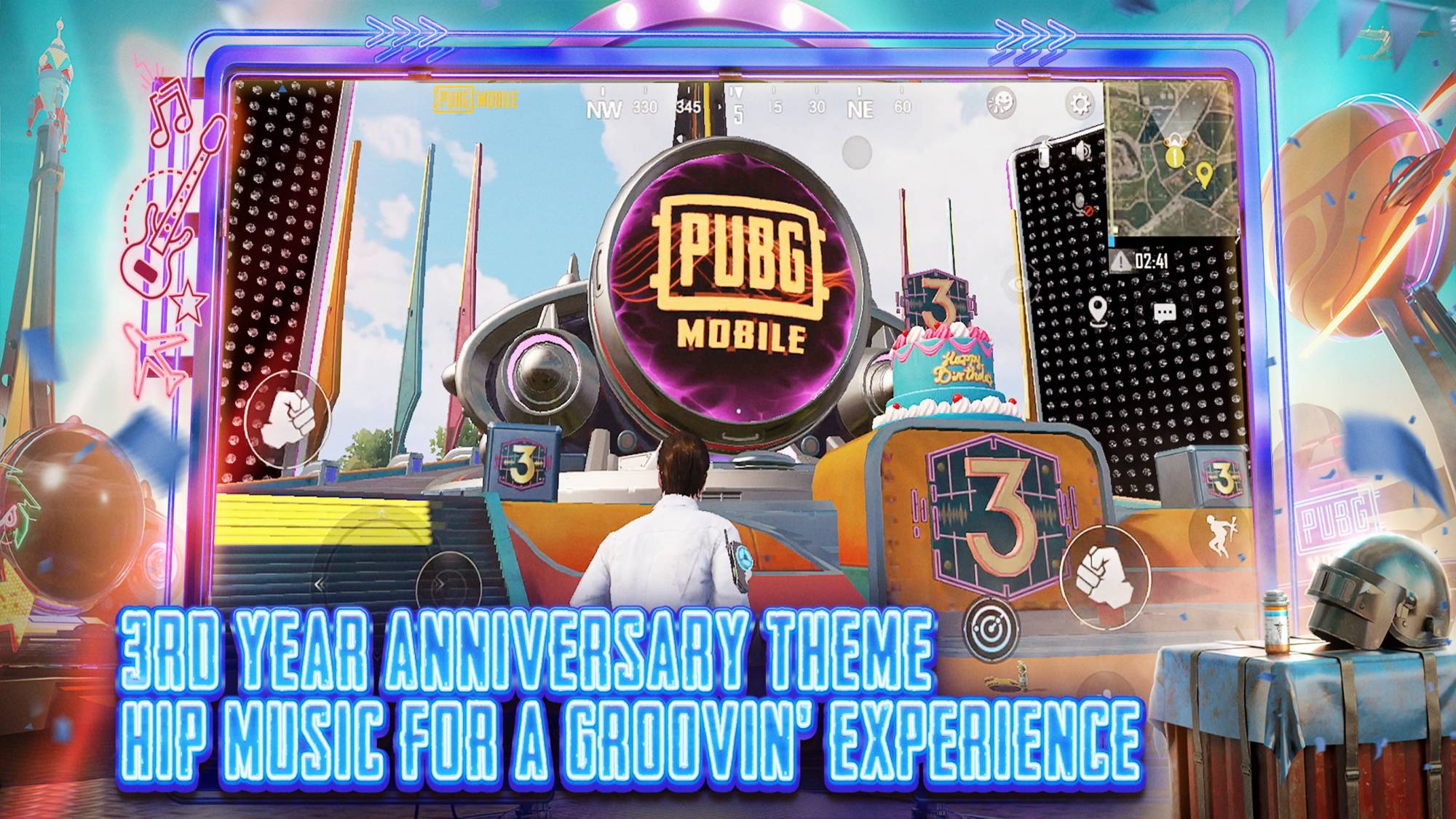 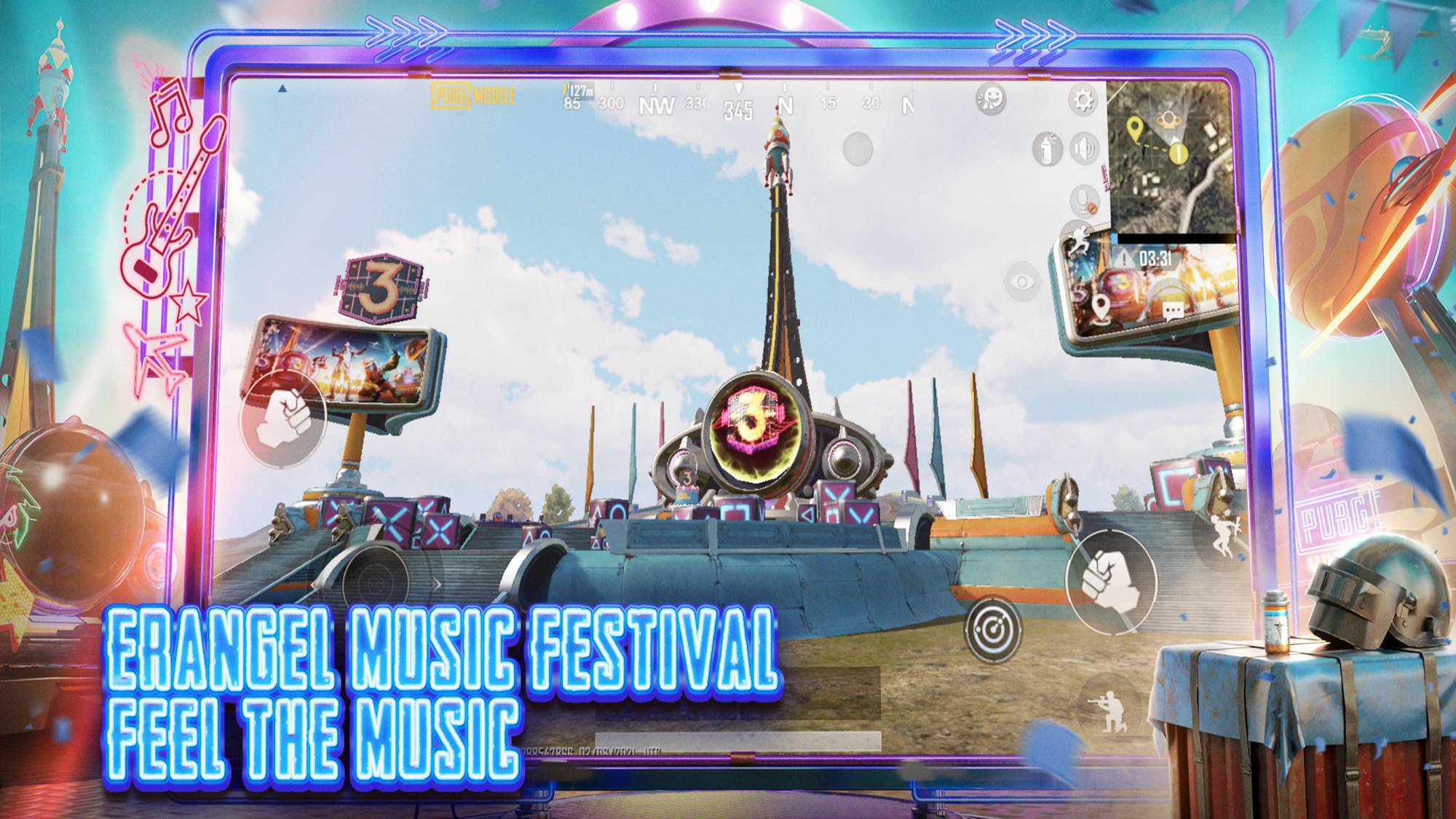 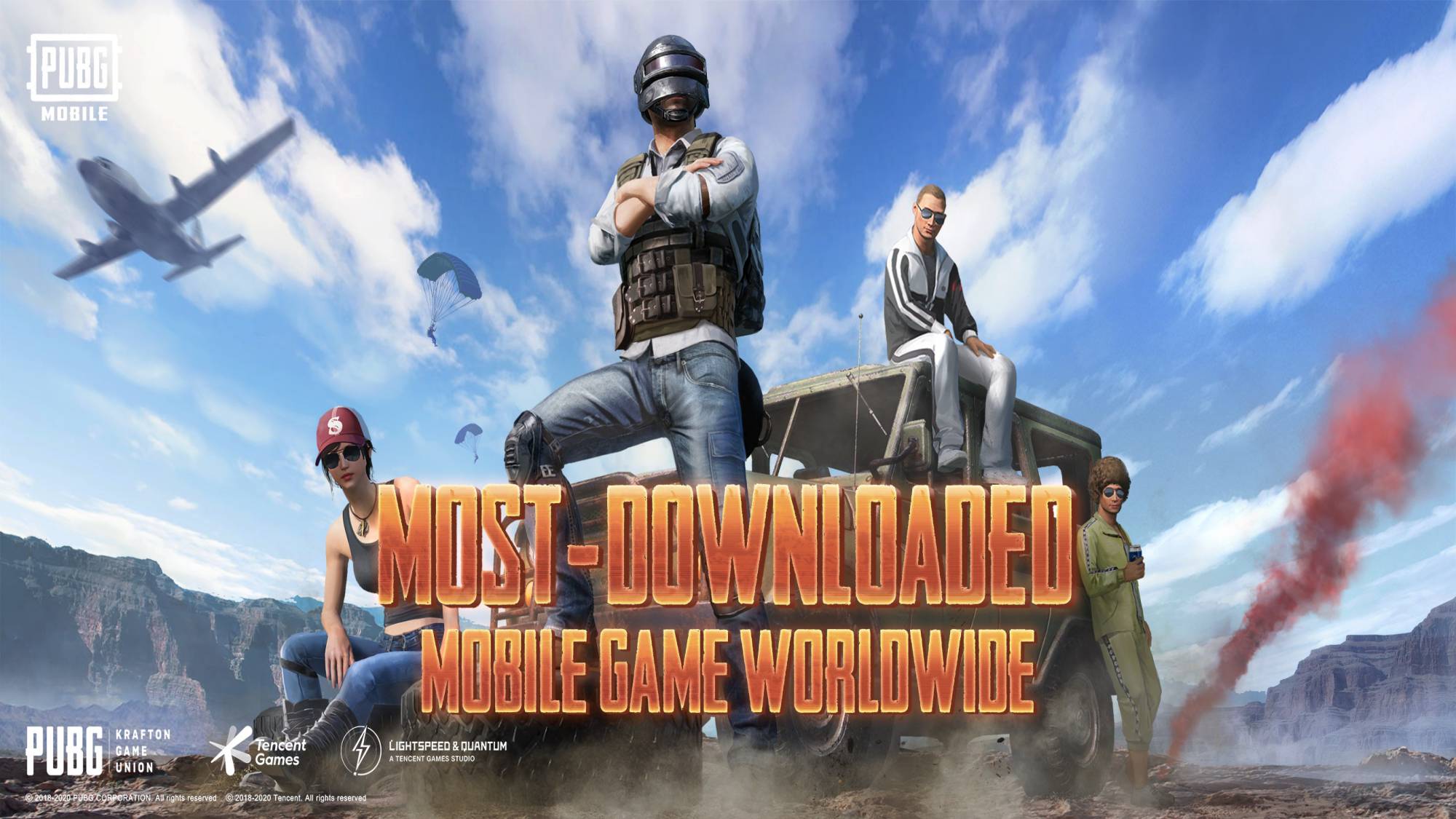 If you like shooting games, don't miss this game, PUBG MOBILE is a 100-player shooting game with realistic maps and a third-person or first-person view of the player's character. The game also features a number of original skins to be unlocked.

In order to simulate the most realistic combat experience, the game has a large map with hundreds of simultaneous shooters and several realistic maps for players to choose from. Players will need to choose a parachute jump location through the plane route, and after landing, they can search for supplies in the housing areas on the map to carry out the battle, usually the battle will be more intense in the locations where supplies are abundant and houses are concentrated. The new players are recommended to jump in the less crowded areas to pick up equipment slowly.

The team of four players can communicate with each other through voice and specify a battle plan. Supplies on the map include firearms, head armour, armour, blood restoring drugs and thrown objects. The combat equipment available to the player are two regular firearms, a pistol, a pan and several projectiles, as well as armour and helmets that reduce the damage of the enemy.

When encountering enemies, players can dodge them through bunkers on the map and find a vantage point to fight them. The characters in Hero can be controlled by the joystick, jumping and climbing, crouching and lying down.