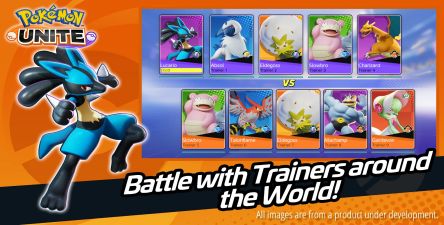 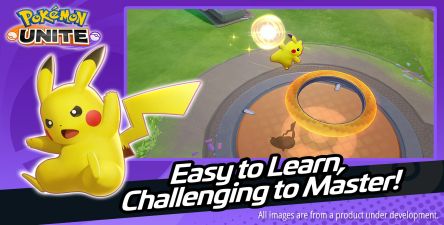 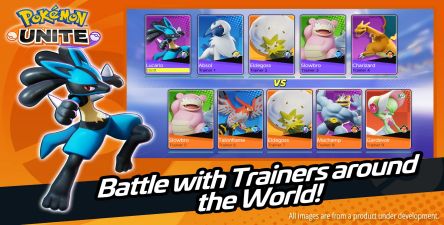 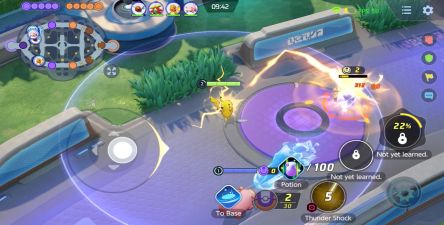 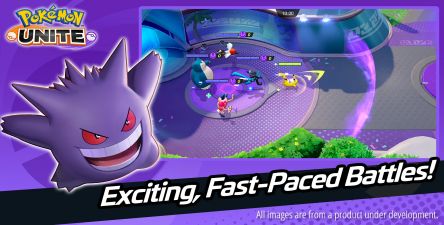 Are you a big fan of Pokémon? Now The Pokemon Company has launched a new Pokemon-themed free multiplayer (5vs5) online competition game, which is a great thing for some kryptonite players, and if you've seen Pokémon UNITE, you'll immediately recognize some of their game mechanics and gameplay.

In terms of game play mechanics, Pokémon UNITE the entire game although the traditional opening to the 5v5 battle, but it is a major change in the mechanics of play, but also no longer the traditional three roads, but the map is simplified into the upper and lower two roads, the rest of the map is also occupied by the wilderness, no crystal and defense tower, instead of for scoring Shooting locations, after defeating wild monsters and enemies, will drop the sprite balls on it, and then reach the enemy's shooting area and shoot all the sprite balls on it ......

① Pokémon UNITE opens up a new way to play against each other, and players can move freely in the game with a lot of fun.

② Players can fight against each other freely in Pokémon UNITE, and agent your Pokémon together to learn new fighting skills and moves.

③ Game play is diversified and innovative, from which you can get richer rewards.

④ Each Pokémon character in Pokémon UNITE has its own characteristics, and the characters of Pokémon that can be controlled are very many and selective.

In short, Pokémon UNITE is a very simple and easy to play MOBA game, and its overall design is faithful to the principle Pokémon, so its content basically contains all the Pokémon features, if you are a big fan of Pokémon, then you must try it, or you may lose a baby! !