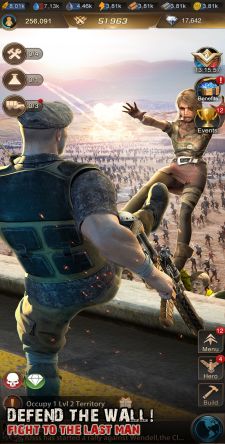 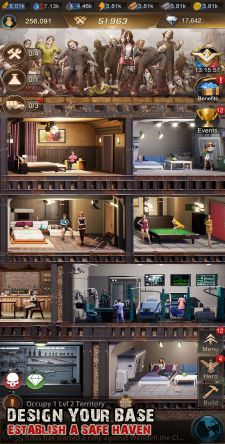 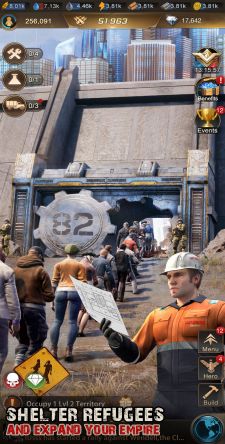 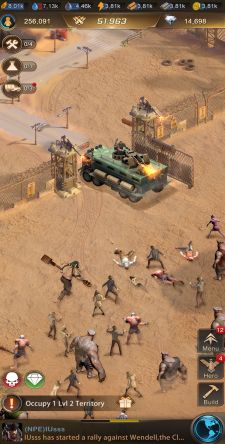 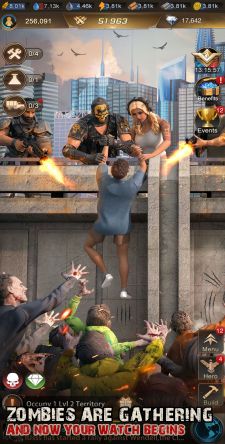 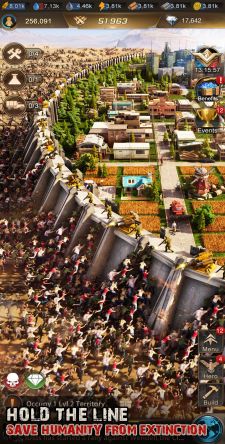 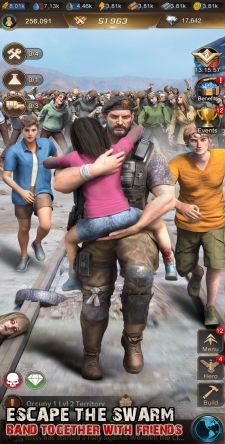 When you live in a world full of zombies and viruses, what should you do? I believe that most people will choose to make themselves tun enough resources so that they can survive in this dangerous world. Do you want to experience what it's like? Let's have a real fight! The next game you are introduced to is a strategy game based on survival, the name of this game is called Last Shelter: Survival, it is a strategy game developed by Long Tech Network Limited, which is a combination of combat, strategy and construction. The player plays the role of a commander in this game, the player's goal in the game is to build a shelter for your country, for your people, so as to ensure their safety, in addition, in this zombie ubiquitous world, you also need to fight them, can not let them continue to attack your country, do you have confidence?

① Survival as the theme, zombies, viruses as the background, in the guise of a commander, save the world, re-build their homes

③ The game is rich in content, combat, construction and so on, players can freely build in the game, upgrade all your equipment implementation

④ Hero system to help you complete the mission, there are many heroes, each hero character has its own characteristics, choose your favorite hero to fight together

If you like this kind of survival-based strategy game, then do not miss Last Shelter: Survival, I believe it will be the best survival game you have ever played, come on! Everything is for survival, for your home, for your people bravely fight against the zombies!