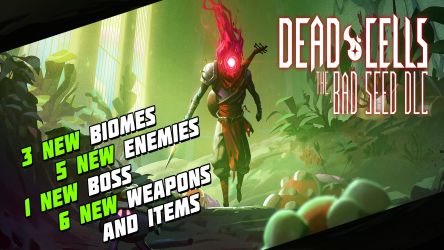 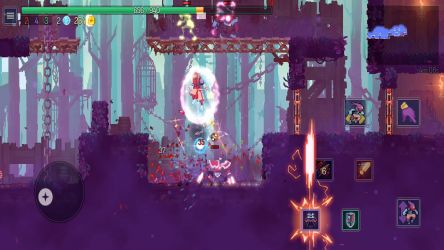 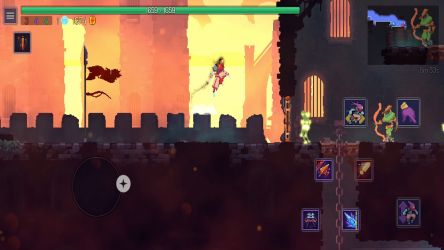 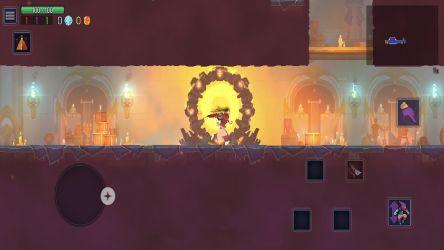 Dead Cells, a game that combines Roguelike with elements of the class Galaxy Warrior Castlevania, is developed by the Motion Twin team. The game began its sneak preview phase in May 2017 and was officially released on Windows, MacOS, Linux, PlayStation 4, Xbox One, and Nintendo Switch on August 7, 2018, and on Android on June 2, 2020.

In the game, players will play as a corpse parasitized by unknown cells, exploring the dungeon and looking for a way out. The dungeon is full of various weapons and equipment, props and other collection elements, but also pay attention to the threat of traps and necromorphs. Players also need to collect "cells" in exchange for character abilities and weapon upgrades. Each death will lose all the cells and equipment, and start again from the original level, in addition to the map is randomly generated.