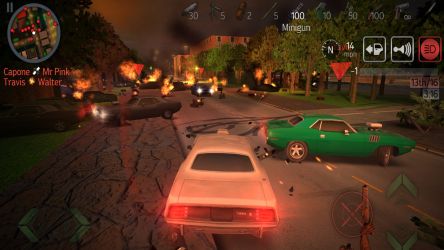 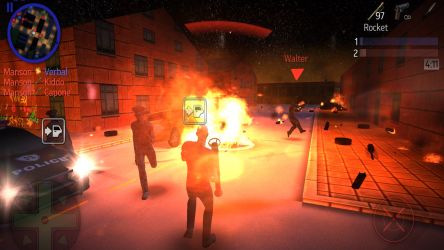 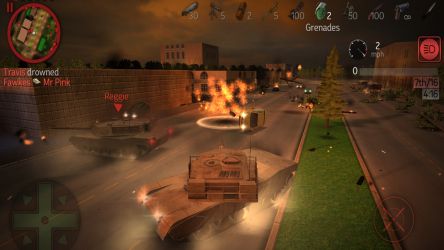 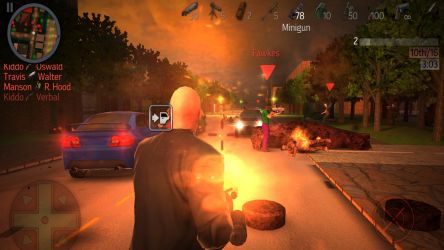 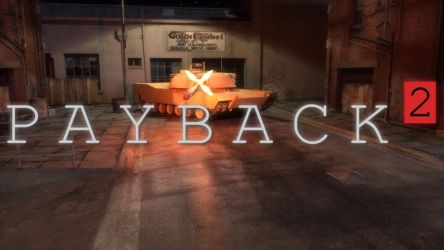 payback2 is a very fun urban sandbox game, in which players will play a street gangster, can drive a variety of sports cars in the city to fight, and other gangsters to fight, and here you can also experience the street gun battle, wild racing and more other ways to play. Come to payback2 to try the wildness of this gang warfare gameplay!

payback2 is somewhat similar to gta, with free style works, where show huge gang battles, more than 1 million players open the battle, defeat the world of all kinds of people, a variety of weapons and vehicles to attack, the game is very high freedom, a variety of top weapons are available, gun battles and racing gameplay is very exciting. There are 50 events in the game's main storyline, while the game openers provide players with nine game modes and dozens of cars and even tanks for players to drive. How about that, is not very exciting.

Immediately have a wealth of cool weapons, a variety of different performance vehicles, the freedom to decide the direction of things in the game, play free and exciting, open your freedom mode it!