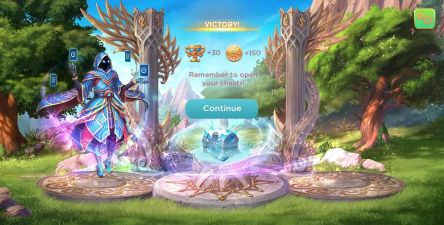 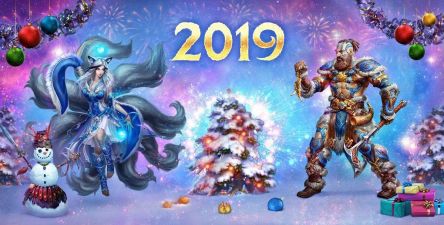 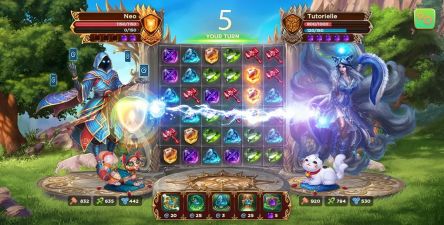 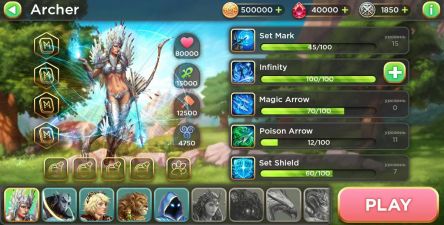 Are you a fan of role-playing games? Do you like puzzles hot quests and activities that keep the brain burning? Has the traditional trivial game got you bored out of your mind? Don't fret! Heroes of Alterant: Match 3 RPG presents a new format of trivial combat with real players, using a turn-based system where each turn you face a different enemy, offering twelve heroes with different fighting styles, and beautiful visuals and music that will make every moment breathtaking!

Heroes of Alterant: Match 3 RPG is a turn-based role-playing genre trivial game released in 2018, where you can control different heroes in battle, but your only objective is to defeat the enemy in front of you and bring him down to 0 life to win the turn. In most cases, the task is to defeat your enemy by connecting three identical stones in a line to activate a spell.

Play online in real time against real competitors from around the world and win the arena.

Use new characters, spells and immortal elixirs to win chests.

Participate in free tournaments and events to earn exclusive heroes.

Offer a variety of challenges through bonuses and valuable rewards.

Collect all the powerful war heroes with unique powers and spells.

Develop your own new winning strategies and earn the name of arena champion.

Do you want to be a hero? Enter the world of Heroes of Alterant: Match 3 RPG and escape the chaos of reality into a world of enchanting fantasy adventures where you can become a hero and leave your name behind.