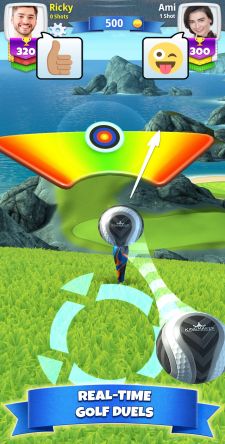 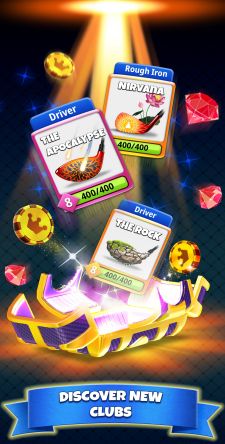 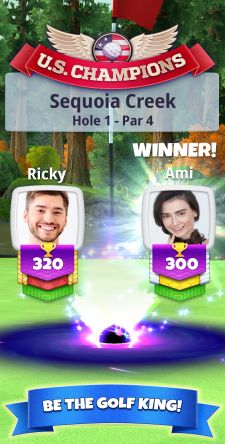 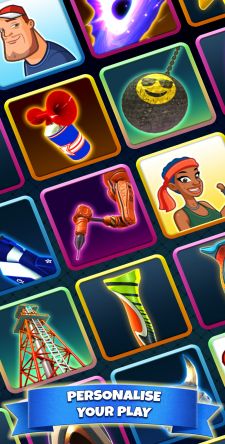 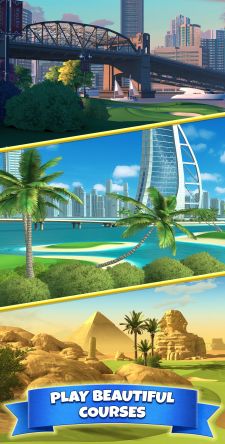 What are you doing on this sunny day? Don't just stay home! It's time to get out and exercise! If you really don't want to go out and want to have some fun at home, then you can choose to play some of the most popular real-time multiplayer games that have been well received by the public, such as the one we are going to introduce next, where players can compete with different players from all over the world without having to leave home, which also satisfies some social phobic players. You can also compete with your Facebook friends and play on a realistic court!

The name of the game is Golf Clash and it is a simulation, multiplayer game developed by Playdemic, so if you think single player games are boring, then you should definitely try playing this game! The game is presented in the form of a golf tournament embodied mainly by multiple players, and the game is quite rich in content, containing several modes, and each of them has a different way of playing!

① Simple and game, the operation of the game is very simple, will be very easy to get started, but also to your friends to challenge

② The game is very playable, including a variety of modes such as friends against each other, gold ball, weekly league, etc., waiting for players to challenge

③ The game site is realistic, real-time weather, a strong sense of immersion, I believe that players can quickly integrate into it

④ During the game, you can chat with your teammates or opponents, or make expressions.

⑤ You can save your funny in the game or in a moment of awesome, which is a good memory

If you like this type of sports game, you can't miss it, and Golf Clash is perfect for players who don't want to go out and want to have some fun!