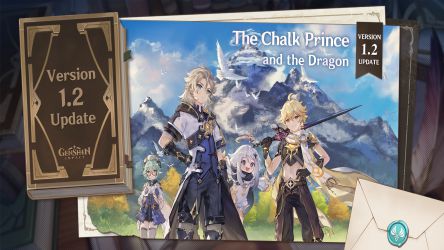 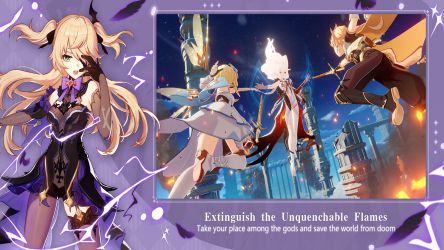 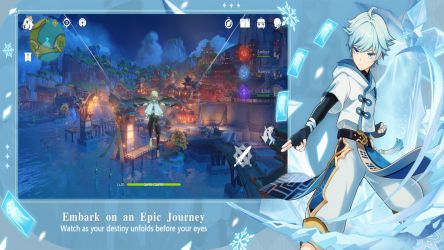 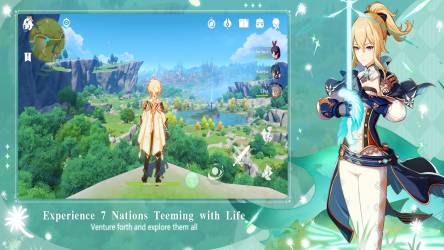 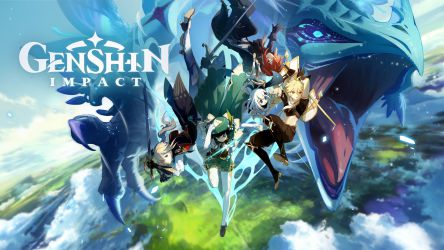 As you know, most games on the market today are not interoperable between handheld and end-game, but the original God has a feature that allows you to switch between mobile phones, computers and tablets as long as you have an account.

The game features beautiful landscapes and a variety of interesting characters. The original gods are set on the continent of Tivat, where you will explore, adventure, make friends and search for the Seven Heavenly Gods who control the seven elements of the world until you find your lost relatives. You will be given your first character at the start of the game, and subsequent characters will be activated through plot quests and prayers.

The most important item in the game is the original stone, which can be purchased to unlock the game's characters. There are many ways to obtain the original stone, including doing quests, game events, exploring the world to open treasure chests, and achieving specific achievements.

The core gameplay of the Original Gods is exploring the Great World, which is rich in resources, monsters, and beautiful scenery. The rest of the world will need to be explored by the player to reach the location of the idol and unlock the map represented by the idol. There are also various teleportation points in the game that the player has to control to open, and after opening them once, the player can use them to switch to different locations at will. The teleportation points are sometimes hidden in small corners or on top of buildings, so new players will need to be more careful to find them.