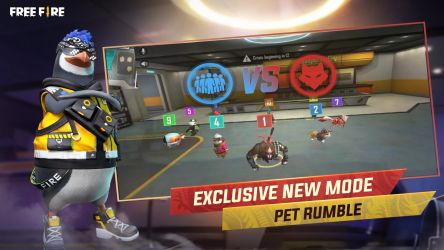 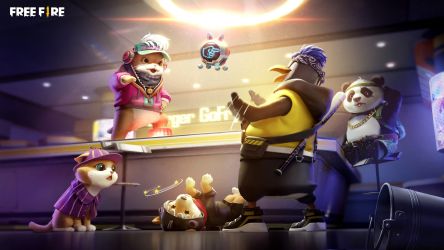 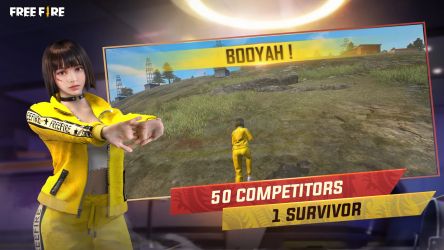 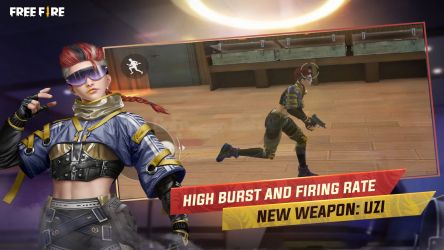 Garena Free Fire: Rampage is a bloodthirsty battle royale game. Survive on an isolated island, search for supplies and fight in fierce gun battles - who will survive to the end? In this game, you will be dropped on a remote island where you will compete against 49 other players. You will collect various weapons and supplies on the map and fight against other players in a shrinking safety zone. You use tactical skills and strategy to survive and avoid death. Are you ready to play? Join Garena Free Fire now and become the last victor!

About the game: Garena Free Fire is a shooter with several maps to choose from, each with different features that allow players to explore freely, collect more weapons and resources, and choose to wear accessories such as armour, helmets and life-enhancing drugs to keep you alive in the exciting battlefield. Mastering survival skills, dodging enemy attacks and using the terrain to your advantage to kill your enemies and thus become the winner later on, the thrilling, multiplayer, intense survival game brings you endless possibilities.

In addition, the game offers a wide range of character styles to choose from, each with different abilities that will change your overall strategy and gameplay. You will be able to express yourself through your appearance and can buy costumes for your character. In addition, you can get a cute pet that will follow you around during the game.

You will also be able to team up with your friends and play with each other, no more fighting alone and more likely to win, but of course you can do it alone too. If you're interested in Garena Free Fire: Rampage and want to experience its fascinating features, then don't hesitate to join in!