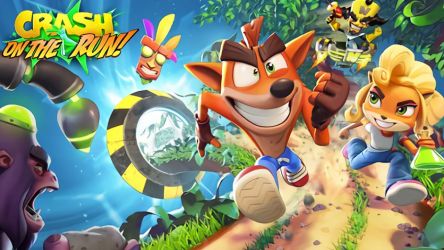 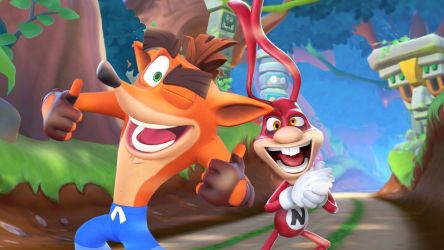 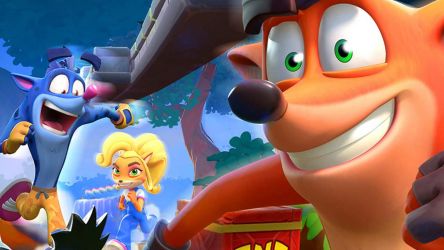 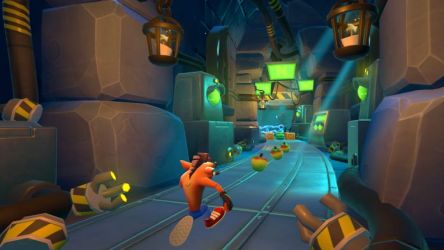 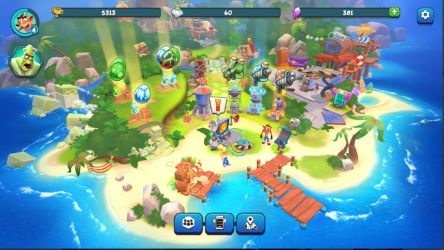 Crash Bandicoot: On the Run! is a parkour game developed by King.com Ltd, also known as King Digital Entertainment, a video game developer based in St. Julian's, Malta, specialising in social games.

The main characters of the game are Grouchy Wolf and his sister Coco. And the bad guy Dr Neo Cortex is also an avid scientist who steals energy gems as a way of activating gates to different locations around the world and time. dr Neo Cortex also brings along his experimental assistants: ant drones, crabs, Araknids and transformers such as nitro, frost, inferno and oxide mutagens, which are able to help him rule the world and the multiverse. Players will have to control Groucho and his sister Coco as they run along and then have to defeat Dr Neo Cortex and his assistants with a serum, bomb, ray gun or bazooka to retrieve the jewels and bring peace back to the world and the multiverse!

Does the storyline alone make it very interesting? The game also features exotic levels, with a vast archipelago that includes a forest of turtles, temple ruins and majestic gates. There are also dangerous enemies from the multiverse brought in by Dr Neo Cortex: Nina Cortex, Wild Dog Crocodile, Dr King, Imposter Grouch and Imposter Coco. It's up to Grouchy and Coco to retrieve the energy gems!