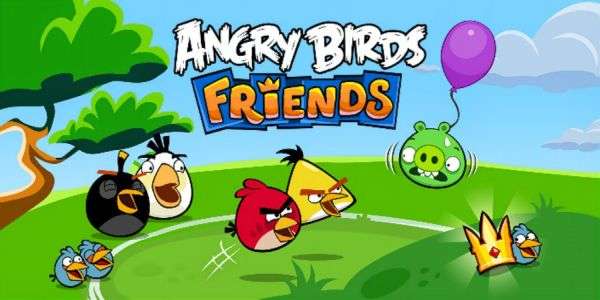 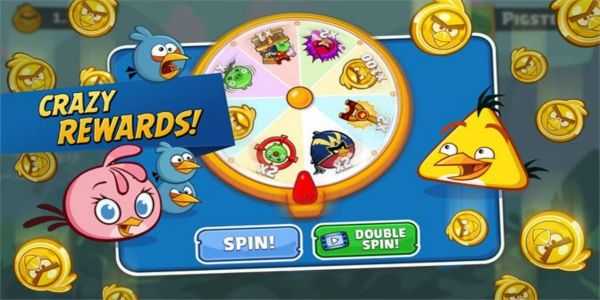 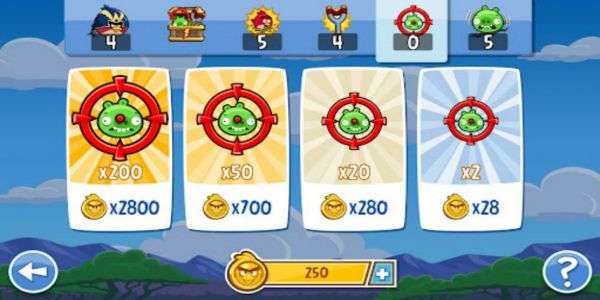 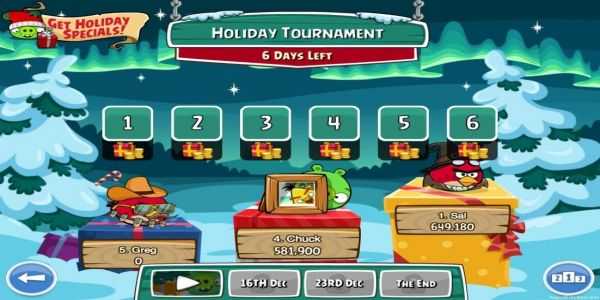 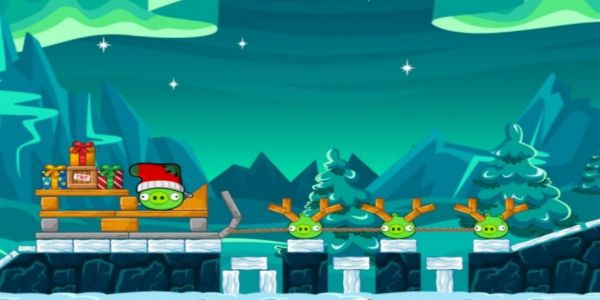 Red painted with thick black thick eyebrows of the round bird, and green like a bad smile of the green piggy, guess which game?